Just a little more about us and what we do

At Kari-On Productions, we are passionate about giving your music the edge it deserves. We are not guessing; we have been in the trenches for 32 years and counting. At Kari-On Productions our target genres are focused, we know how to reach the industry, potential fans and build your brand value in music – which is specific and has its own promotional language. We are a blend of proven techniques and adventurous new media that adds up to one powerful tool for you, and your music. Are you ready to revolutionize your career? We are, let’s connect.

At Kari-On Productions we believe achieving goals requires a clear path to get there, it takes energy, effort and daily steps towards that goal, but with a team effort it can be achieved.

Founded by Kari Gaffney in 1988, Kari-On Productions was created by musicians for musicians to give an even footing in the ever-changing, ever-evolving music fabric. As a result, music has expanded its ability and definition of “broadcasting,” and so have we. In a 21st-century way of thinking, we don’t look in the rearview mirror; we keep our eyes on the road ahead so we can watch the trends and keep you #trending.

Kari Gaffney and her partner Jeff Williams offer a profound knowledge and dedication to the passion for promotions and the umbrella approach needed to secure your “edge” in the open access world of music today. We look at all avenues of promotion, from design, to implementation to brand value. From traditional to modern methods, it’s about getting your music out, and #heard.

Prior to forming Kari-On Productions, Gaffney, a native Southern Californian, grew up surrounded by family and friends deeply involved in all aspects of the entertainment industry; many are famous performers, actors, songwriters, producers, and sound engineers. Gaffney herself has 3 pop albums and 2 jazz albums and has recorded numerous singles for various compilation CDs. Her jazz releases enjoyed national distribution through Borders, Books and Music (as an independent artist) when they were the leading retail outlet for jazz. In addition, Gaffney put together 5 US tours on her own to promote Angel Eyes and Satin Doll, including over 300 in-store promotional appearances. This profound “in the trenches” approach gave Gaffney the foundation, that would then be built upon 28 years of #doing for other artists successfully, which has lent her the ability to offer insight and experience to empower so many musicians across the globe.

Jeff Williams is a composer, 6, 7, 8, and 9-string guitarist, bassist (acoustic and electric), published author, and educator. Williams holds a Bachelor of Music degree in Jazz Composition from Berklee College of Music. As a freelance musician, Williams performs in many jazz groups and as a solo performer throughout the United States. In addition, he studied with master educator and jazz guru Charlie Banacos. Williams' compositions have been used by the US Government for their ensembles; he is hired by numerous entities for transcriptions, orchestrations, and arrangements and is a published composer. In addition, his work has been featured on soundtracks for TV, promos, and films. Williams also leads his "creative company" called Modish Creative Group. Modish works with multiple platforms in creative design and music creation and is partnered with Kari-On Productions to service all of its client's needs. Modish Creative Group's countless designs and music have been used in campaigns on websites, videos, films, infomercials, magazines, advertisements, billboards, one-sheets, social platforms, and beyond.

Together, Gaffney and Williams offer a powerful team effort to empower how music is presented, listened to, and socialized. Of course, the best way to find out more about what they can offer is to get connected.

More About Our Members

We are ready when you are; let’s create a winning team to clearly articulate and implement your career goals,
and get you on the pathway of success with your music. 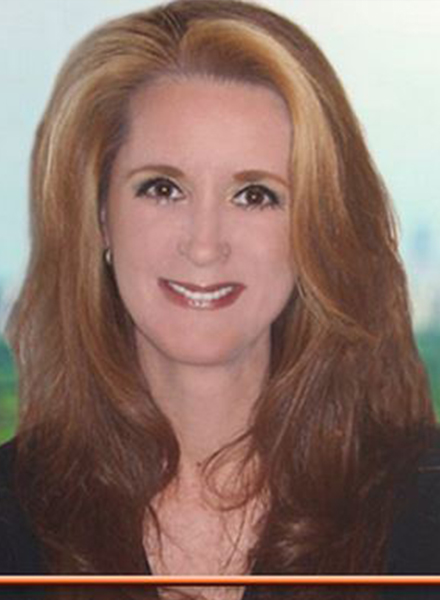 Starting in 1988, Kari-On Productions has grown and diversified to serve clients across the globe while retaining a focus on hands-on personal experience with each client. 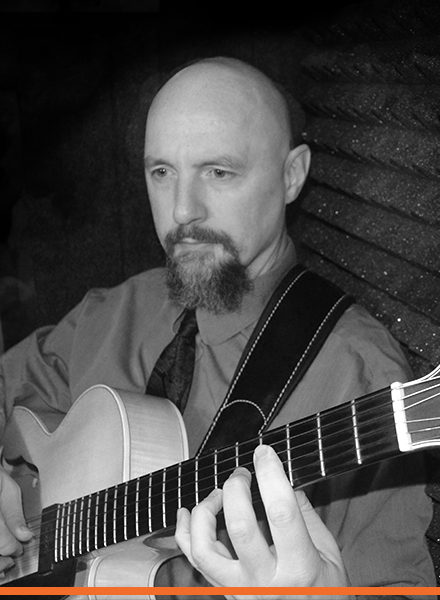 Bringing a successful partnership of creative, technical, and music acumen. Williams is a graduate of Berklee College of Music and the CEO of
Modish Creative Group. 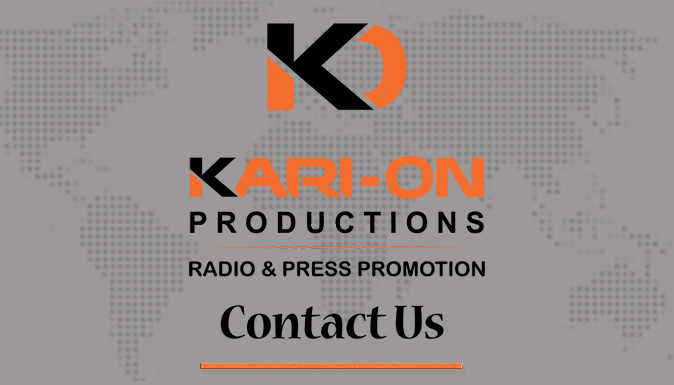